Aquatics (Diving and Swimming) is one of the exciting events to watch  at Commonwealth Games 2022. Para Swimming is a combination of four styles of swimming: freestyle, breaststroke and butterfly, as well as medley events that include all four strokes.

The events cover distances from 50m to 1500m. Each athlete will be competing for a spot on the podium.

Para Swimming and Swimming will also have individual races. However, relay events are a great way to watch swimmers compete against each other.

The Commonwealth Games swimming pool is 50m long. This pool is twice the length of a typical leisure pool and is often called ‘Olympic size. Heats are held for most events. The fastest swimmers or relay team will advance to the semi-finals and finals. 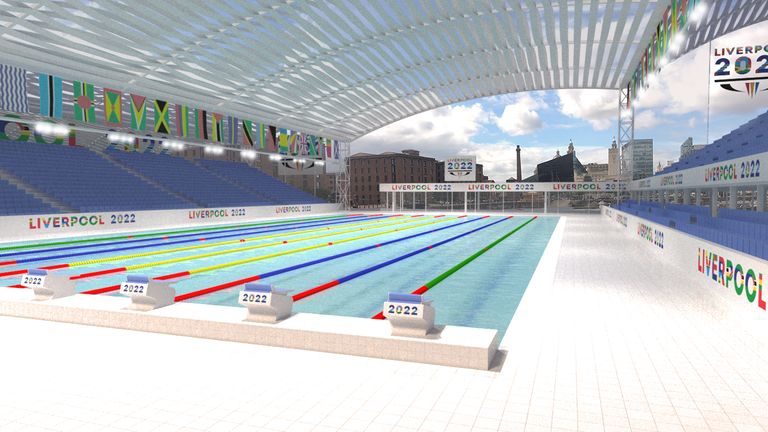 Seven network will have the official streaming of Aquatics At the Commonwealth Games live. Viewers can watch both Swimming and Diving events all categories online.

Swimming is among the sports contested at the 2022 Commonwealth Games, to be held in Birmingham, England. The sport has been staged in all twenty-one previous editions of the Games thus far, and will be contested in England for the third time.

The competition is scheduled to take place between 29 July and 3 August 2022, spread across fifty-two events (including twelve parasport events).

No comments to show.